What Makes a Book Award Worthy? By Tina Cho 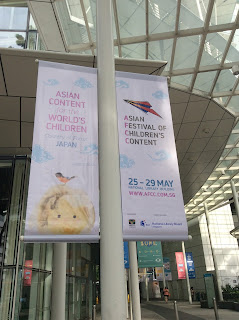 I had the privilege of attending one day at the Asian Festival of Children's Content in Singapore. One exceptional session was "What Makes a Book Award Worthy?" The moderators were Dr. Murti Bunanta from Indonesia, Leonard Marcus from the U.S., and Deborah Ahenkorah from Ghana.

Maybe back in each writer's mind is a tiny thought--could this story win an award someday? How do judges choose? I'd like to share my notes from this session. One of the main questions was "Why have awards?" And then "What makes a book award worthy?"


Dr. Murti Bunanta is a children's literature specialist and President of the Society of the Advancement of Children's Literature, a researcher, folklorist, and an international award-winning author of 50 books. She has judged many international illustrations competitions. 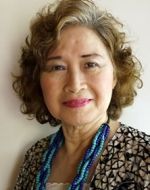 She said that awards make writers happy and make them want to continue their work. If your book is even published in another country, that in itself is an award-- that it is being recognized by another country! She said make a book worthy for the readers, not just for a competition. A fun fact about Murti: She has 30,000 books in her house!

Leonard Marcus is a historian, writer, book critic, exhibition curator, and author/editor of more than 25 award-winning books. He teaches at NY University and the School of Visual Arts.

Leonard said that a hundred years ago there were no awards. Then in 1922 the first Newbery Medal in the U.S. was created by librarians. Children back then were an important group, but they weren't allowed in the library with their sticky fingers. Most immigrant children weren't getting a good life. So three reasons for having an award:


Today books are given awards to correct misconceptions and fill in gaps. For example, nonfiction children's books have been sparse in previous years. So the Sibert Medal was created in 2001 for informational children's books. There was a gap in African American literature. The Coretta Scott King Award was created in 1969 at the ALA Conference. And so on.

Leonard also said awards try to correct misconceptions. For example, there's a misconception that elaborate pictures are better than simple pictures. However, Eric Carle, one of the best-known illustrators, has never won a prize. Another misconception is that photography isn't an art form. Or that short stories are less significant than novels. 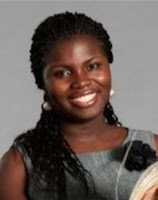 Deborah Ahenkorah of Ghana is the founder of the Golden Baobab Prize and CEO of African Bureau for Children's Stories, a publishing house. The Baobab Prize is now going on its seventh year. She created this award because of the gap in African American books for her country. She wants stories to represent the people who read them. She says the reasons for a book award is to have recognition, money, and to get people to create. If you are a citizen of Africa and have a children's story in English, do check out the Golden Baobab Prize!

Lastly, now that you might be wondering if your manuscript might fill in a gap for an award, I want to leave you with Leonard Marcus's criteria questions for an award-winning book.

1. What is the author trying to do?

2. How well has the author accomplished the goal?

3. Is this book appropriate to the audience?

4. Has the author brought something to the book that is a fresh, new experience?

Go forth and create people! Find those gaps and write and illustrate. 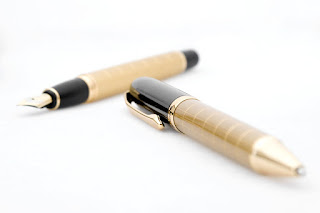