Story Toolz: Behind the Scenes and Interview With the Creator! by Todd Burleson 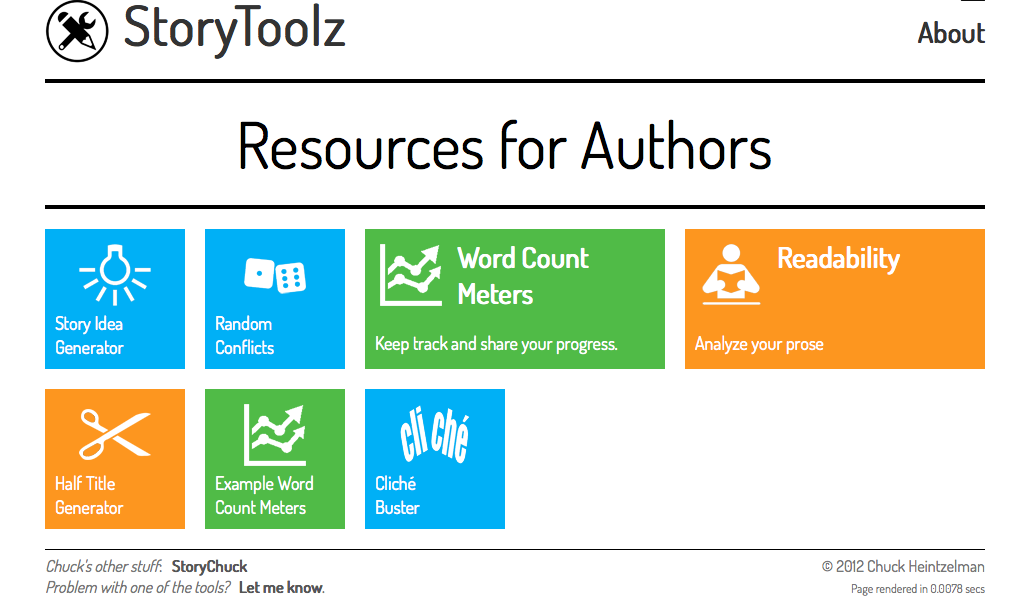 Last week I posted about Story Toolz from author Chuck Heintzelman This week, I am going to share with you an interview I recently did with Chuck.  Chuck Heintzelman lives in Spokane, WA with his beautiful wife and three children. Each day he juggles his passion for writing with his family, a full-time job as a computer programmer, and the inevitable curve ball life seems to throw.

Find out more information about Chuck, free fiction, and more at http://StoryChuck.com


You'll see my questions are below in black and his answers are in blue. 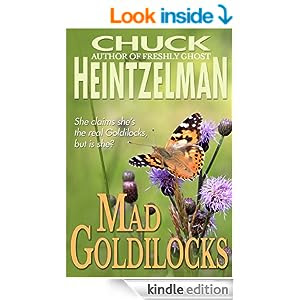 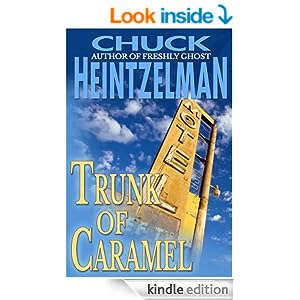 What is your path to publishing?  How did you get to where you are now?
I’ve always had the philosophy if you want to do something, just do it. Do it yourself if needed. That’s what I did in the 1990’s when I created a dot com and sold it. I didn’t start writing fiction until the mid 2000s and followed the same path … just do it. I just wrote and when I thought my writing was decent enough I started indie publishing.

You are a prolific writer!  How many books have you published?
Hmm. About 15 titles, a combination of short stories, novellas, and story collections.
From what I can see, it looks like you write for an older audience.  Have you ever written anything for children or young adults? 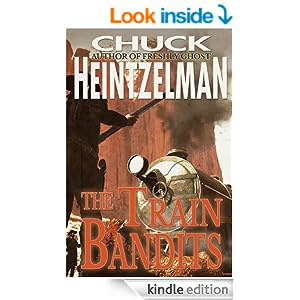 Sure. In fact I have a YA story coming out in an anthology next year titled “Sparks” (put out my WMG Publishing). Several of my books can be considered YA or Middle grade. “The Train Bandits” features a pre-teen protagonist back in the wild west days. The main character in “Freshly Ghost” is seventeen years old.

I see that you publish with Kydala Enterprises.  Can you share your thoughts about going with this publisher?  How did you make your decision?
The Kydala Enterprises publisher is me :) When I decided to indie publish my fiction I created a company to do it. Right now I’m working on print versions of my books, but what I really need to do is finish my dang web site for Kydala. It’s funny, because I’m a software developer so you might think that all the techie, web stuff would be taken care of … but nope. I find web page creation incredibly boring and procrastinate more than I should.
What are you writing about next?
I am working on a non-fiction programming book due out Spring 2014 after that I’ve been toying with the idea of creating a series structured like a television program. Several “seasons”, each with six to ten “episodes” which readers can sample to see if they enjoy before moving on to the next episode or the entire series.
Story Toolz is a very interesting resource.  What was your inspiration for the tools?
My first inspiration was Holly Lisle and some of her idea generation thoughts. Then I needed a word count meter to track my own projects so created those. The other tools sort of evolved along the way.
Do you have a favorite tool from the ones available on Story Toolz? 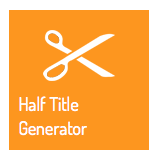 The half-title generator is my favorite. I use it almost weekly just to practice writing new openings. That idea came from Dean Wesley Smith and how he writes many novels and short stories. He puts two halves of two different titles together and BAM … he’s off and writing something new.

Do you have any other Toolz you hope to create?
None are planned, but I do want to update the site and give it more of the Windows Metro feel.
Where do you turn, besides Story Toolz, for inspiration?
Life. Inspiration is everywhere.
What should I have asked you about, but I didn't?
Wow. That’s a tough one. You should have asked what my biggest regret is with writing. Mine is that I didn’t start sooner. See, I kind of played around writing in the mid-90s and found it was fun, but I had this strange notion that writers emerge from the womb fully formed, ready to start churning out novel after novel. So I played around a bit with my writing and didn’t start to focus until the mid-2000s. It wasn’t until three years ago I finally decided to get serious. I wish I would have jumped in with both feet back when I first had the notion writing was something I’d enjoy.

Chuck, thank you so much for sharing with us some background on both your writing process and the tools you've used to help us be better writers!
Posted by Todd at Tuesday, April 01, 2014