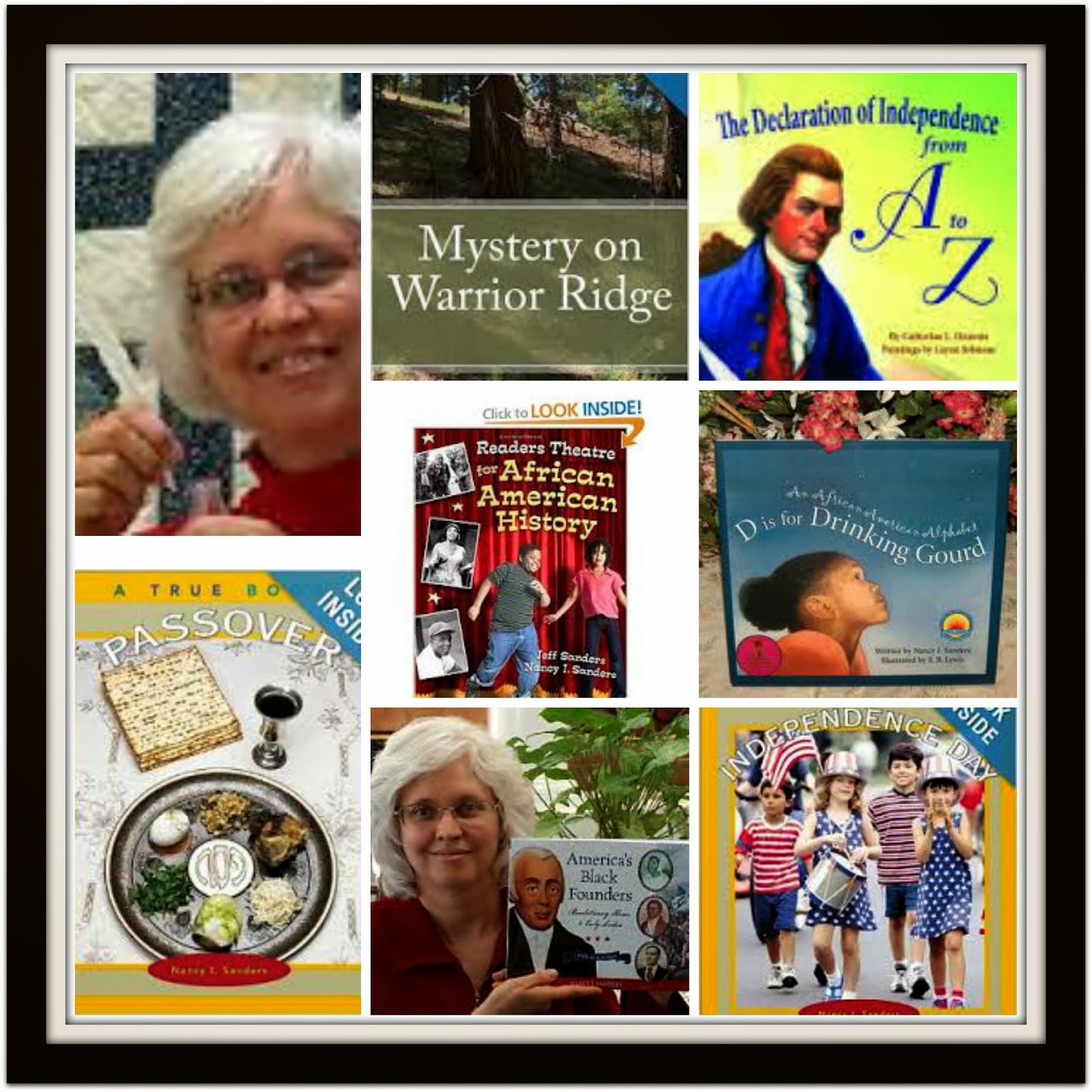 Which Came First, The Chicken Or The Egg?
By: Nancy I. Sanders

If you’re in the children’s book industry long enough, you’ll find out there are two schools of thought. Some editors, authors, and agents believe the chicken came first. Others argue it was the egg.

Personally, after writing over 80 books for such publishers as Scholastic, Reader’s Digest, and Chicago Review Press, I’m a firm advocate of the egg.

What am I talking about? The “chicken” I’m referring to is a manuscript. The “egg” is a contract. If you want to have success, build a rewarding career, and earn a steady income from writing, which should come first, the manuscript or the contract?

There are countless articles interviewing successful writers who believe the chicken came first. These say, “Write the manuscript first and then get it published.” These articles explain how it took years for the author to hone her skills, revise her manuscript innumerable times until it was polished to perfection, and then catch an editor or agent’s eye. There are numerous conferences where editors and agents speak and repeat, “Send me a manuscript that knocks my socks off, and I’ll publish your book.”

What I want to know is, how did those authors pay the bills all those years? How did they maintain their sanity through the mountain of rejections? How did they build a career?

You see, I believe the egg came first. If you talk to career writers, those successful authors who earn a decent and steady living writing for children, you’ll find a surprise. More often than you realize, these writers land a contract before they write the manuscript.

How did I discover this? It happened at my very first conference. A friend said, “I signed you up for an appointment with an editor!” After I got over my shock, curiosity got the better of me. I went to the appointment. And listened. The editor told me about a new book idea she wanted. I found myself nodding my head and saying, “I’ll send you a proposal for that idea.” I went home, followed her directions, and sent her a sample of a potential manuscript. I landed a contract. And then I wrote the book. My very first book.

At that same conference, I stood in the lunch line next to a different editor. I asked her what she published. She said a series of Bible storybooks. I asked her if I could try to write one. She explained what to do. I went home and followed her directions. I landed a contract. And then I wrote the book.

And so the story continued. Time after time, I landed a contract first, and then wrote the book. I was starting to see a pattern here. It was exciting, and it sure helped pay the bills! 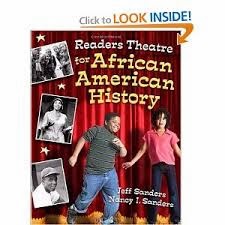 The story continues today. I found a blurb in a writer’s magazine saying Sleeping Bear Press was looking for alphabet books about multicultural topics. I studied their website, noted which topics their books already covered, and saw they didn’t yet have an alphabet book about African American history. I e-mailed a query asking if they’d like to see a proposal for such a book. They e-mailed back and said sure. After submitting the proposal, I landed the contract. Then I wrote the book, D is for Drinking Gourd: An African American Alphabet. Which came first in the picture book genre, the chicken or the egg? Once again, the egg. The same was true for my teacher’s book, Readers Theatre for African American History. Which came first in the educational market, the chicken or the egg? The egg, again!

My search for a new contract usually follows the same pattern. I look in market guides and writers’ magazines, browse bookstores and libraries, and network at conferences and writers’ groups. I look for a publisher who accepts queries. When I find one that interests me, I study their website, look at their catalog, and think of three to five ideas that could fit into their product line. Then I send a query asking the editor if she’d like a proposal on any of those ideas. When that query is in the mail, I look for another publisher to target. If an editor replies and asks for a proposal, I prepare one to submit. If I’ve never written for that genre and the editor requests a writing sample, I ask for a sample assignment so I’m submitting a sample targeted to that publisher. Once that’s in the mail, I continue the cycle again.

And so it goes. This method works in every genre. From middle-grade novels to nonfiction to novelty books to fiction picture books, I land the contract first and then write the manuscript. It’s daunting. It takes work. But it’s very, very rewarding. And it helps pay the bills. 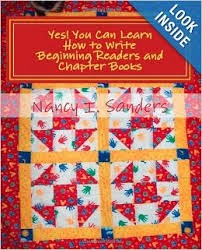 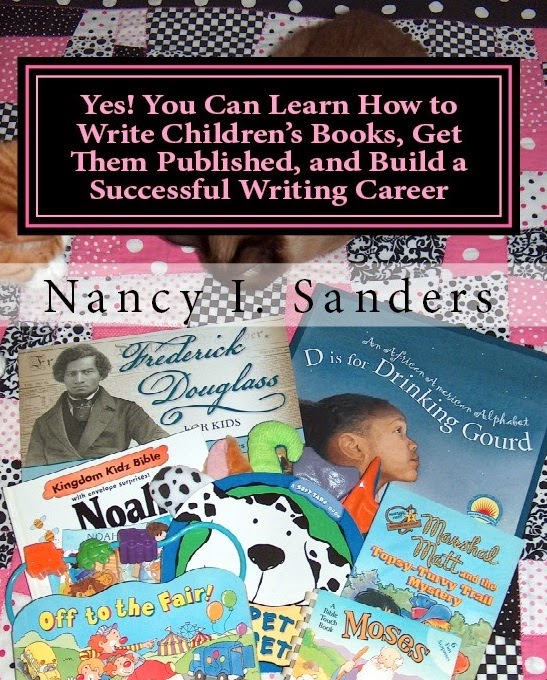 Nancy I. Sanders is the bestselling and award-winning author of over 80 books with publishing houses both big and small. She wrote a children’s writer’s column in The Writer’s online magazine, the Institute of Children’s Literature e-news, and The Christian Communicator. Nancy still lands the contract first before she writes the book. You can learn more about how she does it in her award-winning book, Yes! You Can Learn How to Write Children’s Books, Get Them Published, and Build a Successful Writing Career. http://yesyoucanlearn.wordpress.com
Posted by Unknown at Monday, April 07, 2014