The Picture Book "Rule of Three" ~ by Patricia Toht

Do you think "three" is a magic number?

Schoolhouse Rock, says it is. Here's Blind Melon's cover of their song:

I haven't discovered a definitive reason (although wikipedia has enough mathematical nuances on the number three to make my head swim). But perhaps it's because many of life's rhythms come in threes. Morning, afternoon, night. Yesterday, today, tomorrow. Beginning, middle, end.

How does the Rule of Three work in books, especially picture books?

Well, a story may have three protagonists, like THE THREE NINJA PIGS by Corey Rosen Schwartz. Or it might have a trio of supporting characters, like Papa, Mama and Baby Bear in GOLDILOCKS AND THE THREE BEARS.

A character might have a three-part name, as Jasper John Dooley does in the chapter book series by Caroline Adderson. Or a character's actions, words or thoughts might occur in threes. Kevin Henkes' book WEMBERLY WORRIED begins:
"Wemberly worried about everything.
Big things,
little things,
and things in between."

But the Rule of Three usually occurs in picture books as the main character has three attempts (and failures) at solving a problem. As Ann Whitford Paul says in WRITING PICTURE BOOKS: "Three failures ups the stakes so the reader worries more for the main character." The fourth attempt is then satisfyingly successful. 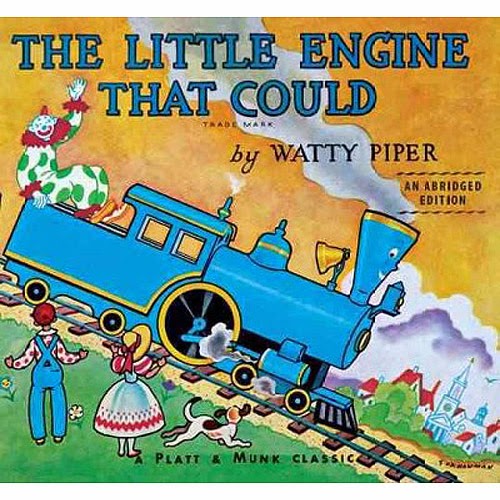 A classic example of this is in THE LITTLE ENGINE THAT COULD by Watty Piper. A broken-down engine tries to enlist the help of a Shiny New Engine, a Big Strong Engine, and a Rusty Old Engine, who all decline to help. Her last hope is a Tiny Little Engine, so small yet so determined, who finally pulls the toys and food over the mountain.


If you'd like to study the Rule of Three, this trio of books serves as a good starting point: 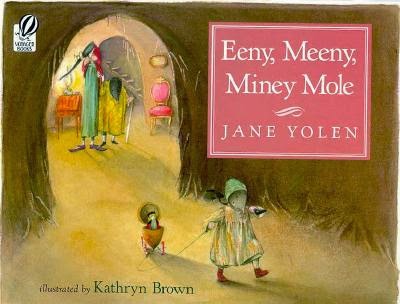 EENY, MEENEY, MINEY MOLE by Jane Yolen not only has three main characters, but also uses the Rule of Three in supporting characters, verbal responses, thoughts and actions. For example, as Eeny considers the daytime which centipede has told her exists Up Above: 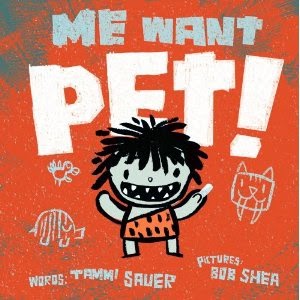 In ME WANT PET, Tammi Sauer jumps into threes from the very start:
“Cave Boy had lots of things.
Rocks. Sticks. A club. But no pet.”

He attempts to bring home a trio of pets – a woolly mammoth, a saber-toothed tiger, and a baby dodo bird – to no avail.
The book ends in a wonderful circle back to the beginning of the story:
“Cave Boy had a lot of things.
Rocks. Sticks. A club.
But Cave Boy did not have one pet.
Cave Boy had three.
OOGA!” 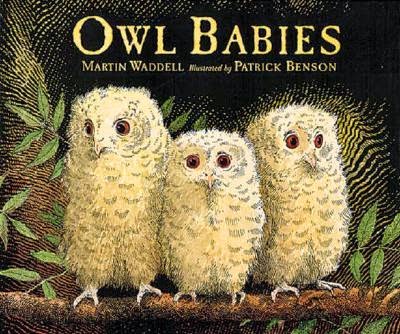 OWL BABIES by Martin Waddell is one of my all-time favorites and a delight to read aloud. It, too, has three main characters – owlets, waiting in a tree, hoping for their mother to come back home. This excerpt is an wonderful example of threes:
“A big branch for Sarah,
a small branch for Percy,
and a small piece of ivy for Bill.
‘She’ll be back,’ said Sarah.
‘Back soon!’ said Percy.
‘I want my mommy!’ said Bill.”

Read more about the Rule of Three on Tara Lazar's blog here and here. The Picture Book Den also talks about it here and here. And Rob Sanders offers his thoughts here.