So Many Books, So Little Time. . . . Summer Reading Recommendations from Christy Mihaly, and Cheddar the dog 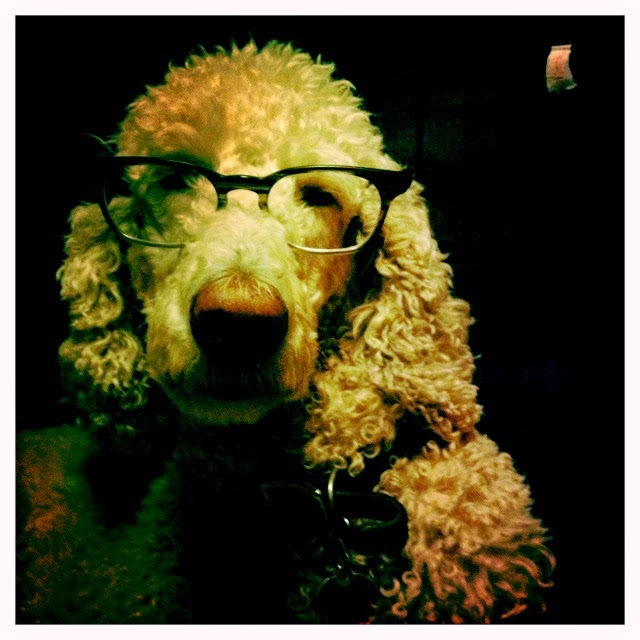 Cheddar is ready for reading!  (Photo by Cameron Field)

What's one of the first rules for writers?  Read, read, read -- right?  And what's summer for, if it's not for catching up on our reading!

Are you looking for some summer reading inspiration? Here are four Cheddar-approved suggestions from my reading pile. I've picked out a little of everything:  novels, nonfiction, history, for adults and kids . . . they're all good reads. 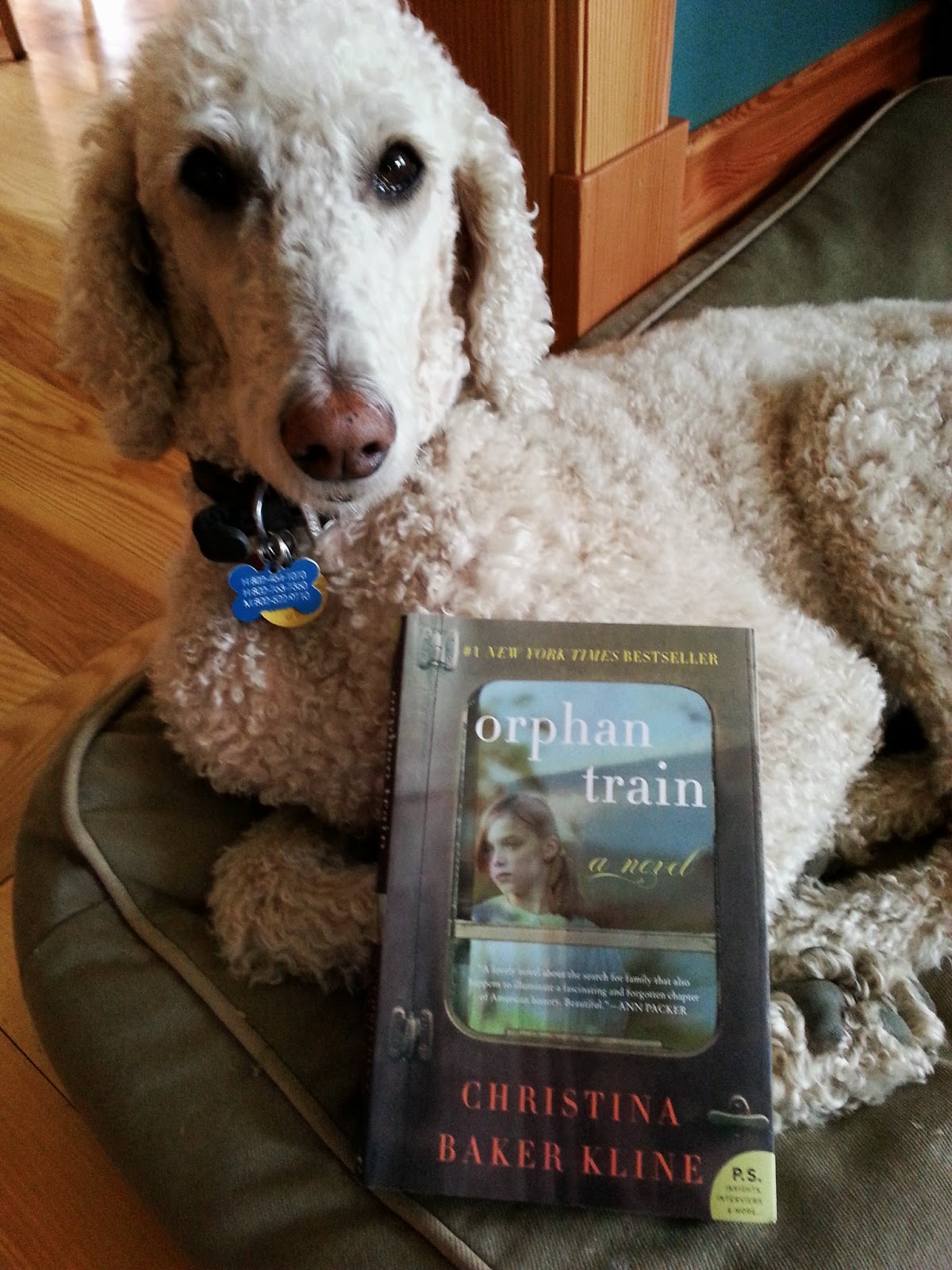 Mollie, a contemporary "goth" teen in an unhappy foster care situation, and Vivian, an elderly neighbor who lives alone, strike up an unlikely friendship. As a community service project, Mollie is assigned to help Vivian clean out her attic. The wary teen gradually warms to the private old woman, as the story of Vivian's dramatic, unhappy past unfolds. Vivian narrates her experiences immigrating from Ireland to New York, riding the "orphan train" to Minnesota, being thrust from one home to the next through a tumultuous childhood. Mollie learns she can help Vivian solve some of the mysteries of her past. This books is a well-researched window onto the experiences of the young riders of the Orphan Trains, which plied the midwest bringing orphans for adoption by whoever showed up. (Be sure to check out the back matter.)

Why read it?  First, for the beauty of the story; second, for fascinating insight into the Orphan Trains; and third, to appreciate the book's structure: a modern story in third person, and a historical fiction account, in first person, woven into a powerful novel. 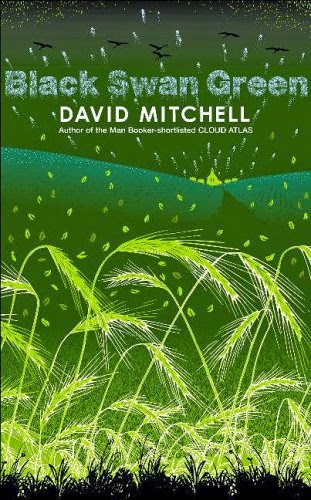 Thirteen-year-old Jason Taylor narrates in this book by David Mitchell, author of Cloud Atlas. Jason faces the traumas, trials, and tribulations of middle school in a small English village.  Thirteen chapters, which read like short stories, each cover a month, and detail Jason's struggles with a speech impediment (he tries to hide a debilitating stammer) and the slow, painful dissolution of his parents' marriage. Political and social details (Margaret Thatcher, the Falklands War, no e-mail) bring the time period -- the early 1980's -- fully alive. The book can be hard to take because of the bullying Jason faces, but Jason is genuinely funny, and it's ultimately a hopeful book.

Why read it?  Mitchell does a brilliant job portraying his bullied but smart and likable young character.  As an added bonus, you'll learn lots of teen slang from the UK (from the 1980's).  You might want to know that the book has been banned by some U.S. school districts as too raunchy for young teens. For mature readers and writers, it's a shining example of nailing that 13-year-old voice. 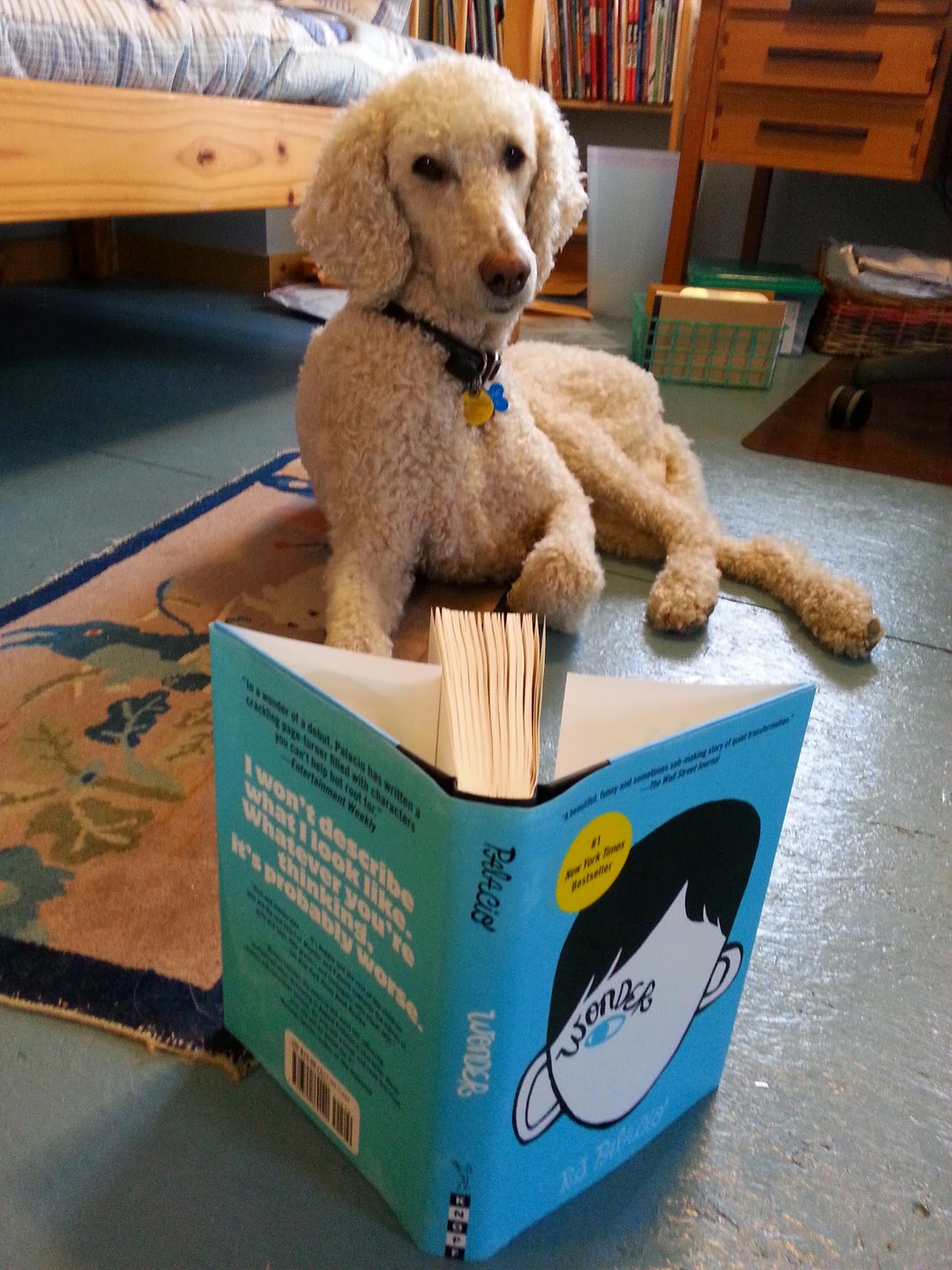 I picked this book up because it was the 2014 selection for "Vermont Reads," a program in which community members of all ages read and discuss a chosen book.  (It also won this year's Dorothy Canfield Fisher award, based on voting by Vermont's fourth through eighth graders.) From the opening paragraph, I couldn't put it down. The ten-year-old main character, Augie, is "an ordinary kid, with an extraordinary face."  Born with severe facial disfigurements, even after numerous reconstructive surgeries, he says his face still causes kids to "run away screaming in playgrounds." Augie tells us, "I won't describe what I look like.  Whatever you're thinking, it's probably worse."  Augie has brains and a great sense of humor, and as he faces predictable bullying, hostility, and heartbreak, we see him, and those around him, growing in understanding and courage. The story is told in short (generally one or two-page) chapters. There are eight parts, each with a distinct narrator:  Augie (he gets three parts), two of his friends, his sister Via, Via's boyfriend Justin, and her friend Miranda.  Although this multiplicity of narrators can disrupt the flow, the kids' different points of view add to our depth of understanding.

Why read it?  Palacio has created a memorable and believable young character, whose story will stay with you. The book may also, as the author intends, help us -- and help us to help our kids --to choose kindness. 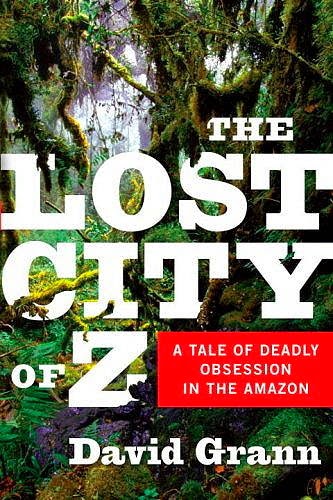 The Lost City of Z:  A Tale of Deadly Obsession in the Amazon
by David Grann

Nonfiction, 2009.  448 pages (including lots of juicy back matter).
As a nonfiction writer, I'm always on the lookout for models of lively nonfiction, and one of my favorite sources is the articles in The New Yorker.  Grann, a New Yorker staff writer, wrote this riveting account of his own travels and research following the trail of the lost Amazon explorer Percy Fawcett, one of the last great Victorian explorers, who vanished in the Amazon jungle in 1927.  Weaving together Fawcett's biography, tales of the many would-be rescuers who perished seeking him after his disappearance, and the modern archeologists who have carried on Fawcett's visionary work, Grann spins a riveting story.  He spent years researching, including finding long-lost family documents, and months struggling through the Amazonian jungle.

Why read it?  It's a great -- and true -- story! The research is outstanding. If you want to make your nonfiction writing a compelling read, study this book.

So -- let us know what you think of these books, or if you have other suggestions -- and HAPPY READING! 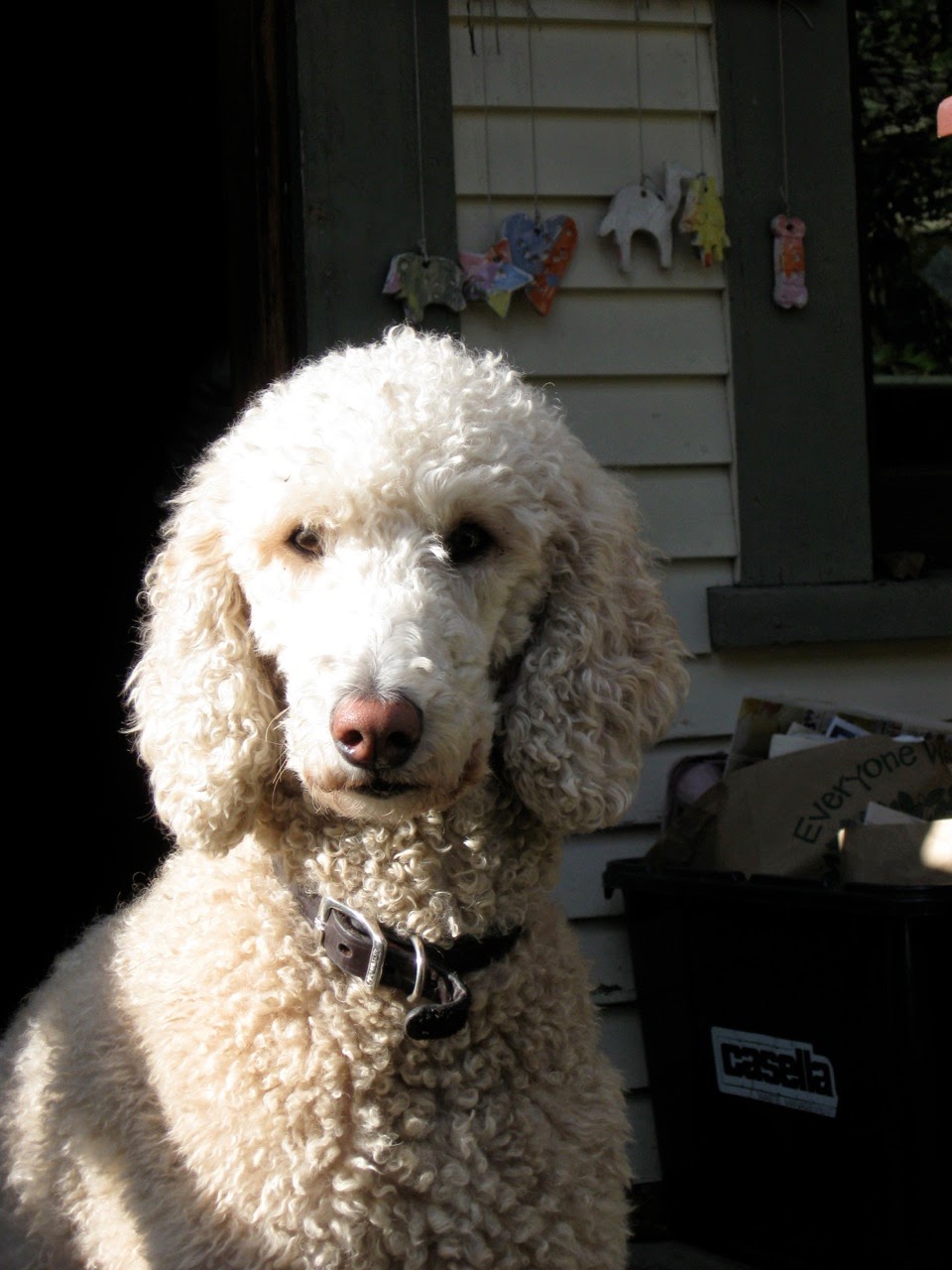