The Shortcut that Changed My Writing Process: AKA Duh! by Pat Miller

As a novice writer, I thought if I had one or two pieces of the story puzzle, I could write my way into the rest. And I did--over months and months of fruitless writing. It was a long, daunting process. Here’s my former process, and the shortcut that changed everything. 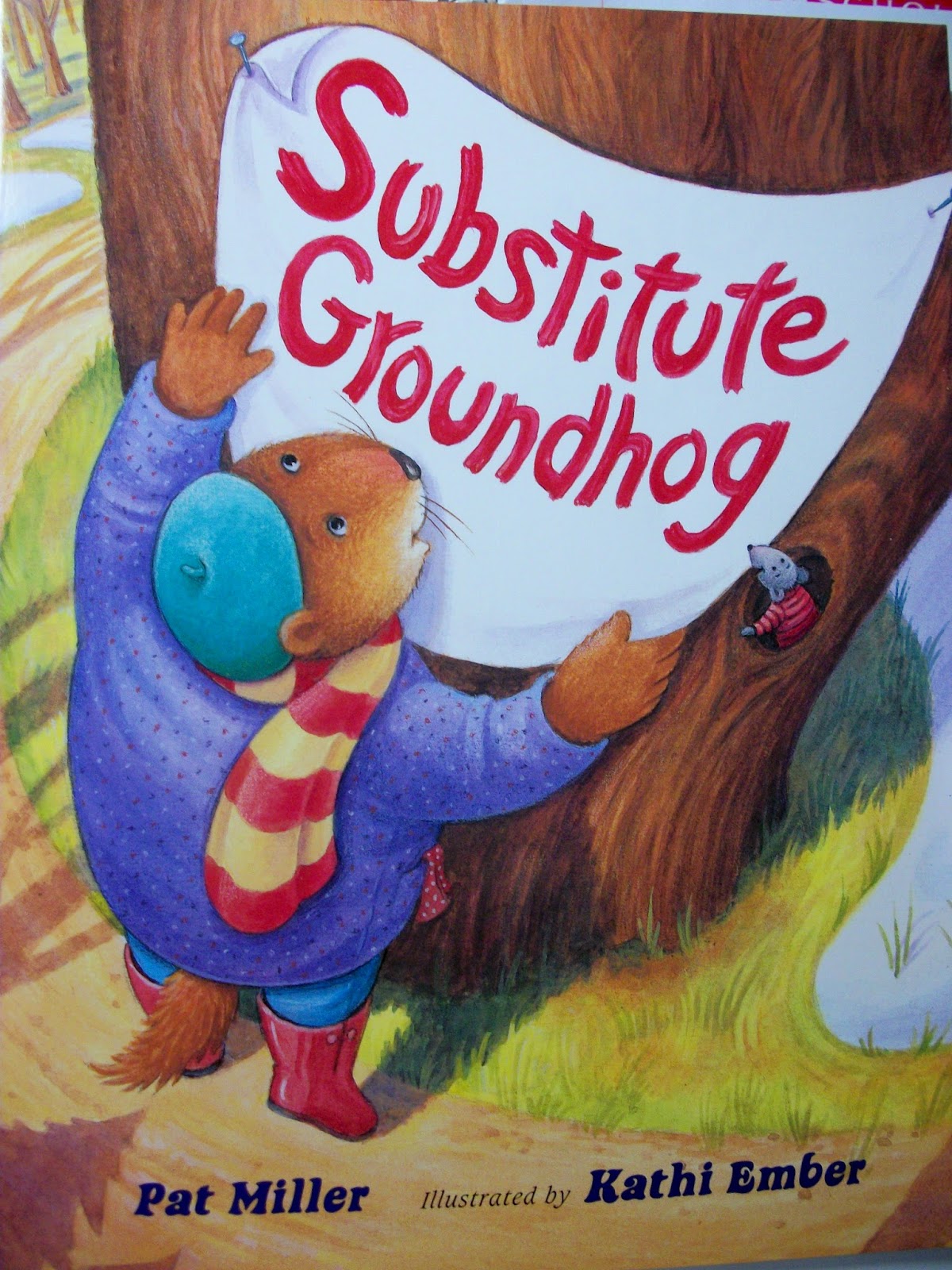 1. First strategy: Start with the ending. When I asked my kindergarteners what animal popped out of its hole on February 2, they were stumped until one blurted, “It’s the armadillo!”

His answer inspired my first book. But all I had was an unexpected character. WHY was an armadillo the forecaster? I thought of numerous scenarios. They were rejected 32 times. Each time the ms. returned, I revised. Once I finally got the beginning locked in, the middle perked up, and manuscript #33, Substitute Groundhog, was accepted by Albert Whitman. 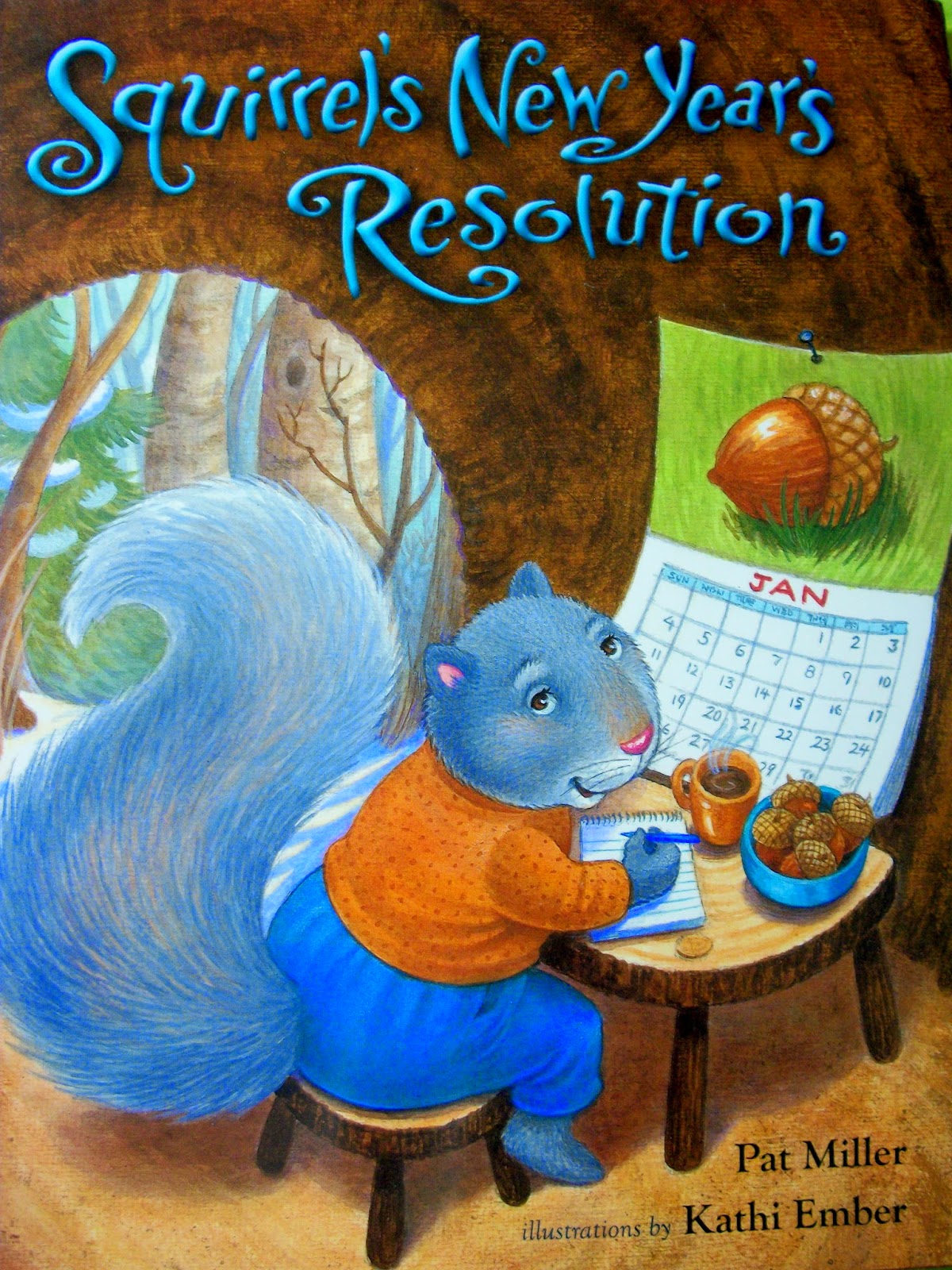 2. Second strategy: Start with the characters. Albert Whitman was looking for holiday books. I flailed around, brainstorming a number of ideas, none of which had any substance. When I thought of the characters from my first book, I knew what they would say and how they would interact. But I still spent months coming up with a variety of unsatisfactory holiday stories in which they starred. Eventually, I got it right, and Squirrel’s New Year’s Resolution was purchased by Albert Whitman. 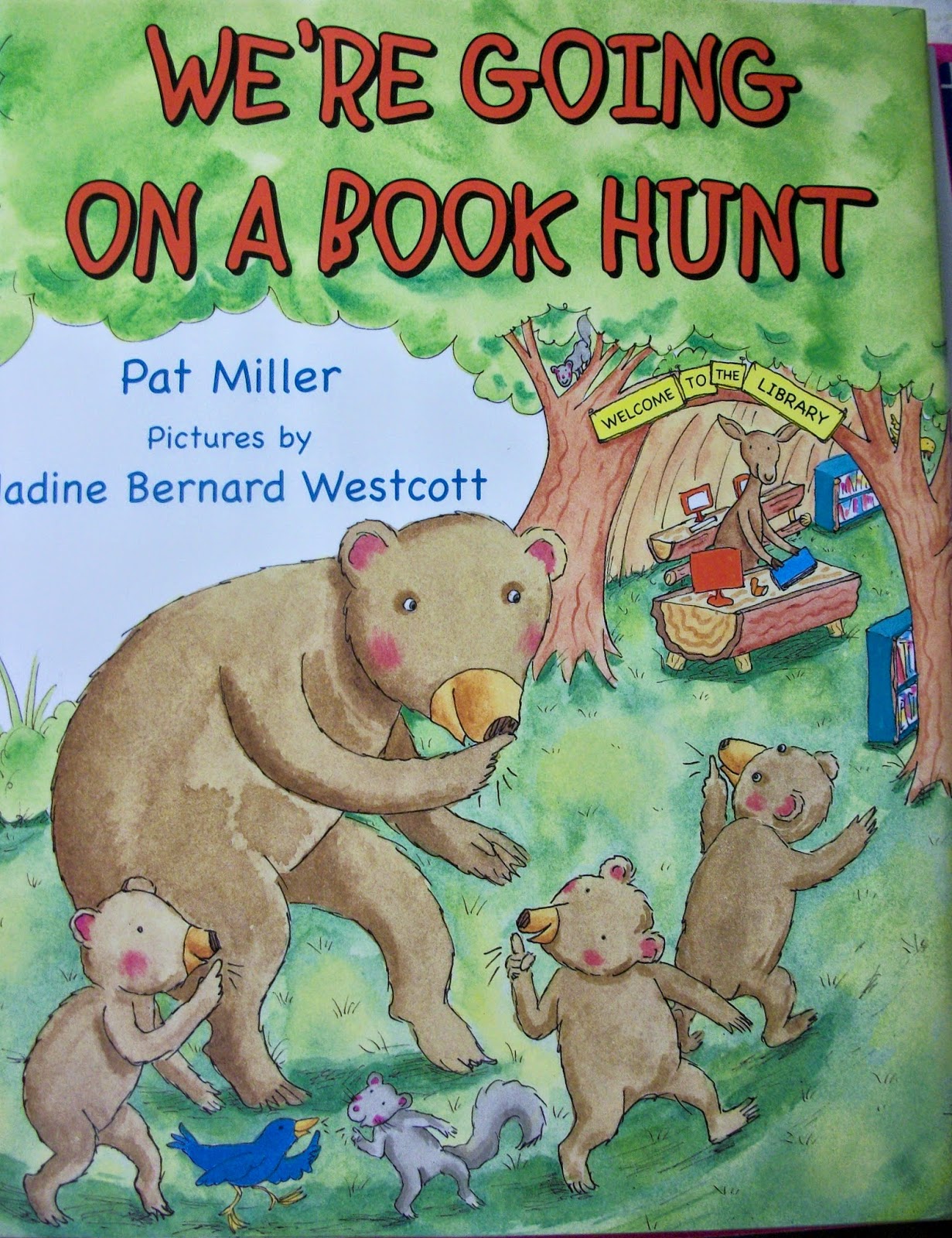 3. Third strategy: Piggyback on a traditional tale. This one worked because the original tale provided the beginning, middle, and end. Early in the semester, I shared We’re Going on a Bear Hunt with my students, and it donged (as my husband says) on me that this was the perfect pattern for my book on library orientation. It was just a matter of altering the traditional tale to fit the library content. It sold within a week to Upstart Press. I was getting closer to the shortcut. 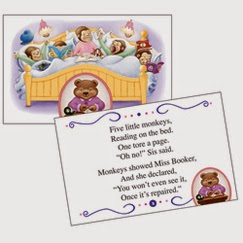 4. The shortcut! Get all the pieces in place first. I was doing
some things right, but not consistently or efficiently. I studied my first three books to determine how I could shortcut this ineffectual process. Call me a slow learner, but I made a list of the key story elements. Then I filled them in with my ideas. This time, I wanted to write a fun story about book care. Here’s my plan:
After brainstorming all these sections, I was able to use the bouncy rhythm of "Five Little Monkeys Jumping on the Bed" to frame the story. Upstart bought the ms. and published it as story cards.

Knowing ALL the key elements first made the difference. My writing was more targeted. I knew where I was going, who was coming along, and what problems and solutions we would encounter. The actual trip was much easier than my previous strategy of setting out with hope but no map and only a sketchy plan.

Examine some of your favorite children’s picture books, using this outline. Do you see how everything else falls into place? Sure, this is Writing 101.  But if you didn’t take that class, you may be floundering around like I did. Focus, plan, then write once you have all the elements worked out. Bon voyage!