If you think biographies are boring, then you haven’t read any recent ones. Long gone are birth-to-death yawners of two-dimensional dead guys.

Today’s biographies are like potato chips—it’s hard to read just one. And they offer new details and fresh perspectives on people you may think you know.

For example, here are five fresh looks at our Founding Father: 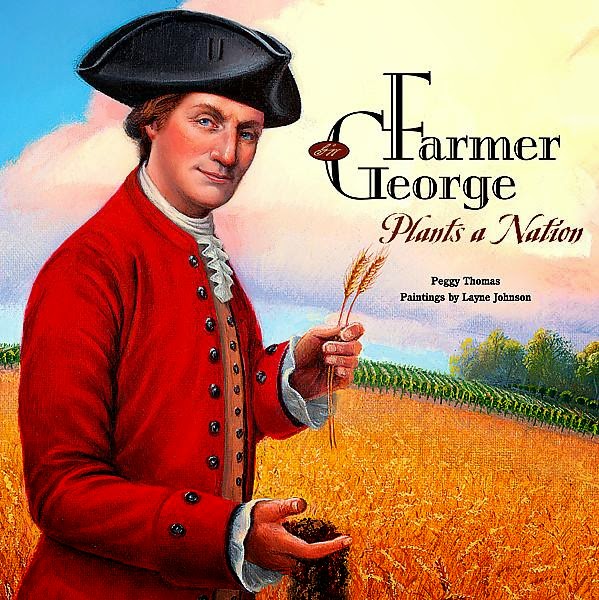 Besides adding personality to the well-known, biographers are resurrecting well-researched stories of forgotten women who risked their reputations, their fortunes, and their future. 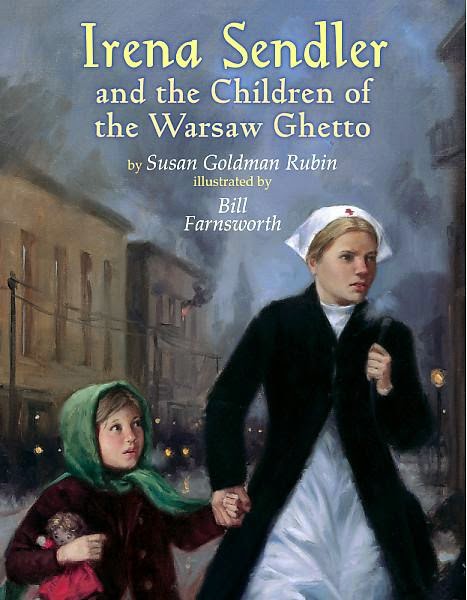 Of all the biographies I read in the last few months, my favorite is The Family Romanov: Murder, Rebellion & The Fall of Imperial Russia by Candace Fleming. It has been named a 2015 Siebert Honor Book, Orbis Pictus Award winner, and a YALSA finalist for Excellence in Nonfiction. This is deeply researched book that reads like a novel, building detail upon ominous detail until the Romanov story becomes a Jenga tower. The tragedy is compounded because of all the ways it could have been avoided. This is one biography you can’t put down, and it’s a great example of all that is well with biographies today.

Candace Fleming and Peggy Thomas are two of the speakers at the  NF 4 NF Nonfiction Conference for Children's Writers. Join us!
Posted by Pat Miller at Monday, February 09, 2015