We all have those days when we chalk up a zero for creativity. Life can intervene in our writing. How inconvenient, but yet...
how scintillating. Just be ready with an open mind to change a frantic day into the WRITE day for you.

The Day Begins
A driver with a suspended license ran a red light, totaled my car, and pretty much made August a mess. I was in court a month later to testify. You know courts-confusing, long waits, legalese, and no resolve. I was ready for an all day marathon. I was also ready to sneak in my writing time.


As court opened, I sped past the historic placard that began "On this sight in 1800-something or other," to find courtroom 13A. I was dismissed in 45 minutes and only read a chapter or so of Gary's book. I marked some pertinent passages with effective use of repetition for later. Yay, I had accomplished something "writerly." 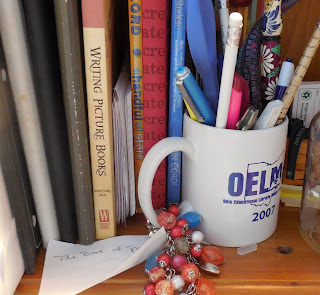 After Court
Relieved to have almost the entire afternoon for myself, I waited outside for my hubby to pick me up. I had time to inspect that historic marker. Until I began writing non-fiction, I never ever read these things. I was thunder-struck. (Hey, it's been raining daily in Columbus for WEEKS.)
Bluegrass Connection 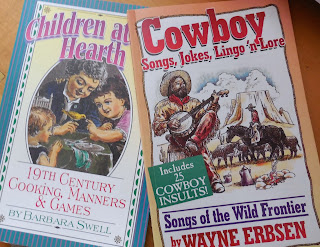 Husband Bob commandeered the VW bug through downtown and off to a music store. Sigh! I wanted to go home and WRITE. While Bob stroked banjos and thumbed through sheet music, I wandered through a place that felt like your aunty's old attic. The storefront was crammed to the rafters-flyers, invites to bluegrass picking venues, and wait...books!
Not just music books but odd books: COWBOY SONGS, JOKES, LINGO 'N LORE (with cowboy insults); TAKE TWO & BUTTER 'EM. All from company/publisher Native Ground Books and Music. The cowboy book has some great ideas to spice up another WIP of mine with a Western theme.

The Whole Day in a Nutshell 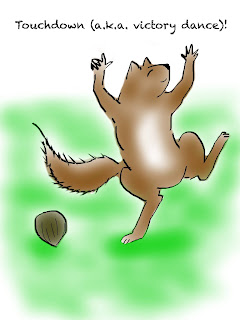