Makerspaces: A Whole New Market for Authors? By Todd Burleson

Makerspaces:  A Whole New Market for Authors? by Todd Burleson

What is a makerspace and why should authors be interested?  A makerspace is a place where learners create, tinker, explore, prototype, fail, research, discover and learn through a variety of materials. The tools can be anything from cardboard to microprocessors.  A makerspace is about producing rather than consuming.  Makers learn to make stuff by making things. “Schools often forget this as they endlessly prepare students for something that is going to happen to them next week, next year or in some future career. Students can and should be scientists, artists, engineers and writers today.”

As this movement continues to grow, educators and parents are constantly looking for ways to dovetail literacy with it. Sometimes, for me as a librarian, I’m looking for a way to fold in a lesson.  Take  Not a Box by Antoinette Portiss.   This lovely story about creativity is going to be an excellent way for me to introduce the Global Cardboard Challenge to my school. 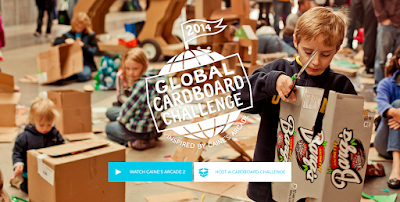 This coming October, we'll invite the school and wider community to come visit our IDEA Lab and Project Room. We’ll have stations set up and manned by parents and students.  This will be everyone’s chance to visit and learn more about the makerspace we’ve created.  Following the Open House, we’ll gather to watch the film that inspired the idea behind the Global Cardboard Challenge.


Then, we’ll invite families to use the hundreds of pounds of cardboard, dozens of rolls of Duck tape, packing tape, Make Do Kits, zip ties and more to create with cardboard.  They might create an arcade game or a robot.  The only limit is their imagination.  Finally, we’ll end the day by taking a gallery walk to see one another’s awesome creations. 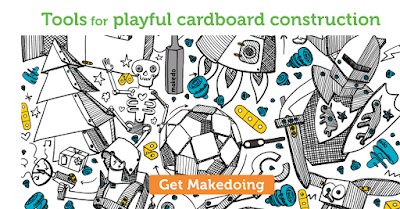 One of the elements of the Maker Movement that is most inspirational to me is that it is breaking down the traditional borders around engineering and making.  Great books like Rosie Revere the Engineer , Crafty Chloe, Violet the Pilot,Iggy Peck Architect are some tremendous examples. 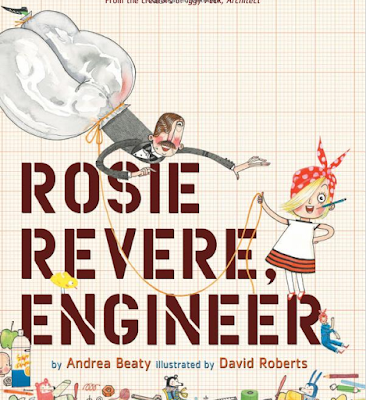 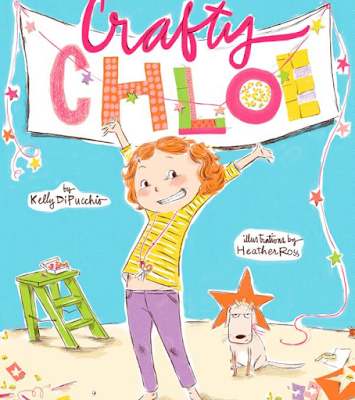 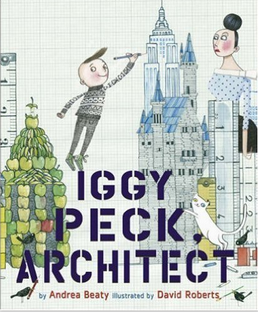 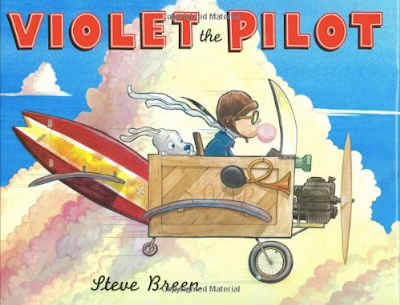 So why should I as an author be so interested in the Maker Movement?  I see the answer to this question in two parts. The first is that this should encourage authors to seek those obscure heroes from history; there’s never been a better time to highlight them.  The second is that as authors, indeed as human beings, we should be ‘making’ ourselves.  This summer, as a result of my attending the CMK Conference in Manchester, NY, I went from complete newbie with coding and circuitry to realizing that, with just a bit of research, I could make THIS

Rather than paying $3,000 dollars for it, I could actually make it. All it takes is a basic understanding of code and circuitry.

I began to look at the world with a lens that helped me feel empowered. No longer was I merely a consumer, I was a creator.  This is the same sense of empowerment we want to hone in our students and teachers who are involved in the maker movement.  Indeed, this is what it means when you hear that education is preparing students for jobs that don't yet exist. We are preparing them to think, explore and imagine!

As authors, we are constantly mining the world for our 'next' idea. When School Library Journal leads with a "Maker Issue," this is a good sign that the concepts are pretty entrenched. 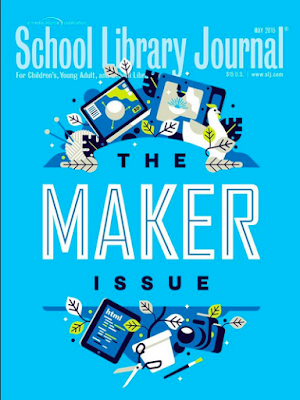 So, get out there.  If you are a teacher, plan to visit a makerspace near you.  If you are a parent, grandparent, uncle or cousin, check out how you can encourage this type of thinking at home.  If you have never worked with tools or microcomputers, I encourage you to explore. 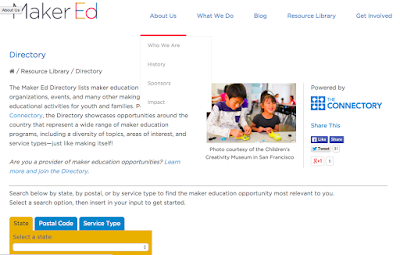 Makerspace, Hackerspaces, IDEA Labs, Innovation Studios, Fab Labs, whatever we call them, they are popping up in public libraries, in former furniture stores and a school near you.  Go CREATE!  Go get inspired and then turn those ideas and the ones they inspire into a piece of literature that will keep the movement going!